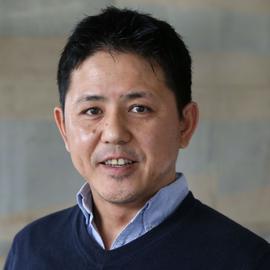 I am an associate professor of political science in the Department of Government and Public Administration at the University of Macau in Macao SAR of China. Prior to coming to Macao, I have taught and studied political science at universities in the United Kingdom, the United States, and Japan.

My research interests lie at the intersection of data science and international politics. I study conflict and cooperation among political actors using formal, statistical, and experimental methods. My work has appeared in various academic journals, including American Journal of Political Science, Political Analysis, Journal of Politics, and Journal of Conflict Resolution.

*
All Conflict Forecast Militarized Conflict
Make Two Democracies and Call Me in the Morning: Endogenous Regime Type and the Democratic Peace
We employ an instrumental-variables approach to identify the causal effect of joint democracy on militarized conflict.
Apr 30, 2021
PDF

Much Ado about Something: Predicting Interstate Crises Onset and Resolution over Contentious Issues
We explore whether dynamic information from event data can improve our ability to forecast the onset and termination of international crises. Studies of dyadic interstate conflicts have demonstrated that taking into account contentious issues between countries can improve on conventional models explaining dyadic violent conflict based on purely structural factors (e.
Apr 30, 2021 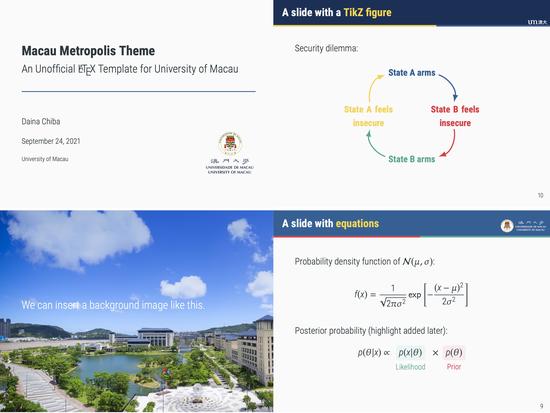 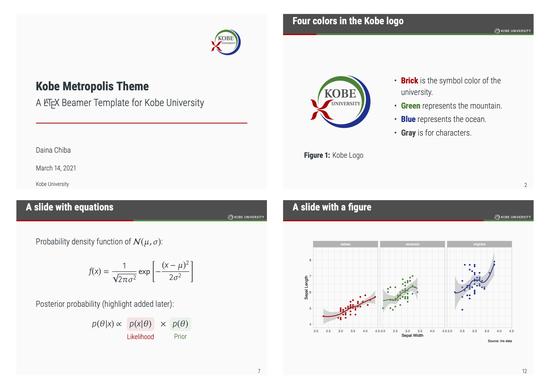 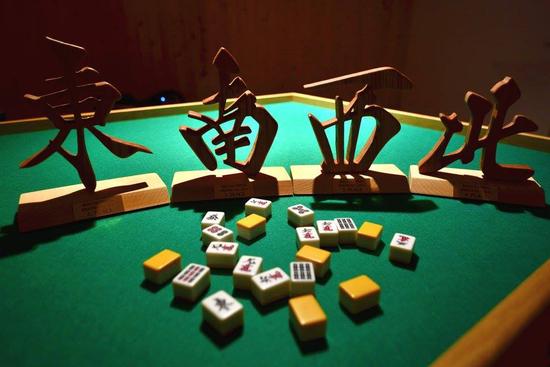 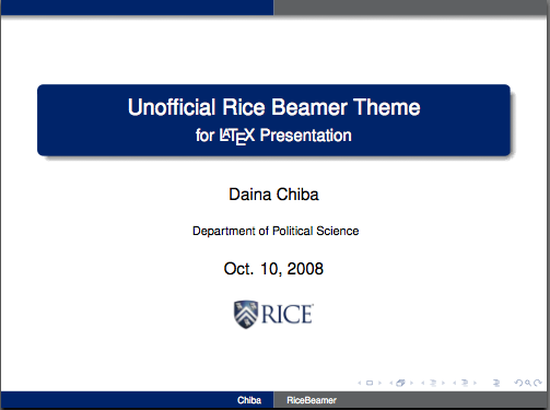